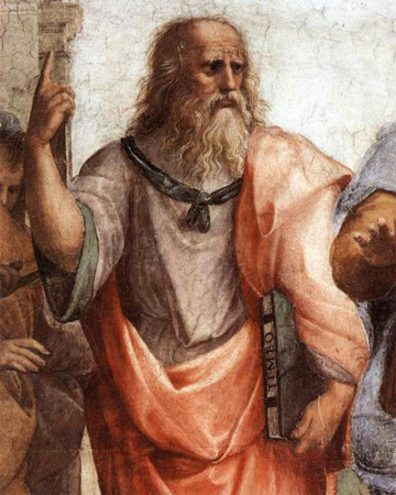 When a new Mason begins to learn about the craft of Freemasonry, one of the first concepts he learns in the process of bettering himself is that of the four cardinal virtues: temperance, fortitude, prudence, and justice. As a way to remember them, we think of the phrase, “It’s time for prune juice.”

Why are these virtues so important, and what is a virtue in the first place? According to Merriam-Webster, a virtue is “morally good behavior or character.” What then are morals? To paraphrase Webster, morals concern, relate to, and agree with what is considered by most people to be a standard of right and good behavior. I believe the four cardinal virtues are the “legs of the level table upon which sits our character.”

Temperance is the practice of controlling one’s actions and words, so as not to overindulge in food or drink, or to offend another person or hurt his or her feelings by acting or speaking in an ill-advised manner, or more simply put, “restraint” or “self-control.”  (If you abuse alcohol, and especially if you drive afterward, you are not virtuous.  If you make fun of, bully, or engage in name-calling or other forms of degradation, you are not virtuous.)

Fortitude is mental strength and courage that allows us to face any kind of hardship we might encounter while doing the right thing, in other words, “courage” or “bravery.”  (If you fail to act when your help is needed, you are not virtuous.)

Prudence is careful, good judgment that prevents us from engaging in actions that are unwise or dangerous, or, in a word, “wisdom.”  (If you act and speak recklessly, you are not virtuous.)

Justice is the process by which we fairly judge and advocate for the right outcome in any situation, which is nothing less than, “fairness” or “truth,” regardless of whether it is personally or politically advantageous for us to do so.  (If you fail to stand up for what is right, you are not virtuous.)

Not coincidentally, these are also the traits of a knight, a title that many Masons earn multiple times through various deeds and oaths over their lifetimes. They are also very clearly the traits of a lady and a gentleman.

One of the countless aspects of Freemasonry that amazes me is that these lessons are meant to be monitored by the individual himself. It is he, not others, who must keep an accounting and correct his actions when necessary.

One need not be a Freemason, however, to observe these virtues. In fact, Plato wrote of them in 380 B.C. in his classic philosophical work Republic. It is my firm belief that if all men and women lived by these rules, and instilled them in their children, we would eliminate nearly every problem that plagues us today.

Like education, virtue is its own reward. The main problem we have, it seems, is that many of the most famous among us do not exemplify these traits. Virtue doesn’t “sell.” And in a culture that values money above all else, sales is key.

So how do we “sell” virtue? How do we make it valuable?

I often imagine the scene of my own funeral. My coffin is about to be lowered into the ground, and my family, friends, and acquaintances are saying their last goodbyes. What will they say? “He was a big supporter of this or that political candidate”? “He made a ton of money”? “He had a huge house or a fancy car”? “He could really tear someone in half in a political debate”? Is that really what we want to leave behind?

“He was a good person. He wanted to leave the world a better place than he found it. He always tried, in spite of his flaws, to do the right thing, and treat his fellow man with love, kindness, and respect.” That is what I want to leave behind! That is my incentive!

It is entirely possible to achieve that goal, but we have to earn it through our words and our deeds!

(And to those among us who are jaded, closed-minded, dogmatic, or running for political office this year, I say, for an entirely different reason, “It’s time for prune juice!”) 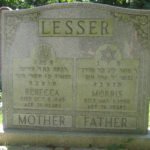